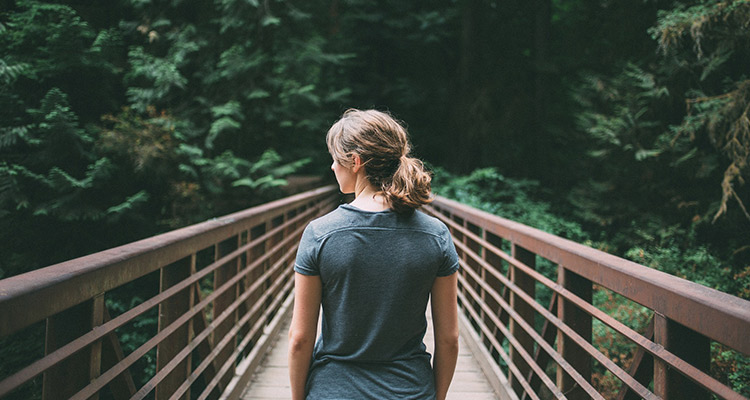 The exchange: a tool for promoting equality and finding inspirational models

An exchange is an educational and eye-opening experience for everyone that chooses to participate; it gives us a chance to develop new perspectives and helps us to be more tolerant in many ways. That’s why we should see exchanges as an opportunity to promote equality between men and women. Read on to find out more!

Breaking down stereotypes among young people with the help of exchanges

We often don’t realise we’re doing it, but the recurrence of gendered stereotypes and non-egalitarian models of education can lead young people and adolescents to adopt a sexist mindset, something that could potentially influence their development and ways of seeing the world.

The campaign called Redraw the balance is a good example of this. In 2016, they conducted and filmed an experiment in a school that recently went viral online. Have a look here, we’re sure it will ring a bell!

The majority of the children didn’t just draw firefighters, surgeons and pilots as men, but were also surprised when they meet their real heroes and discovered that they are all women. Perhaps the most alarming comment from one of the children is that these women have come “dressed up”, highlighting their incredulity that women could in fact adopt such a profession.

The video and the campaign came from Inspiring the Future. It’s an initiative that shows young children examples of individuals who have chosen a career they are passionate about and who break with traditional gender models. This gives children models to look up to and who can inspire them to follow their own path.

Exchanges are a chance to discover inspirational models

At dothegap, we advocate exchanges as an opportunity for people to learn, no matter how old they are, about important values such as equality in all walks of life. That’s why we also see them as a great tool for adolescents who are at a crucial moment in their lives as they start to decide upon their professional career paths. They need to discover inspiring models they can look up to and that break down any kind of stereotype. 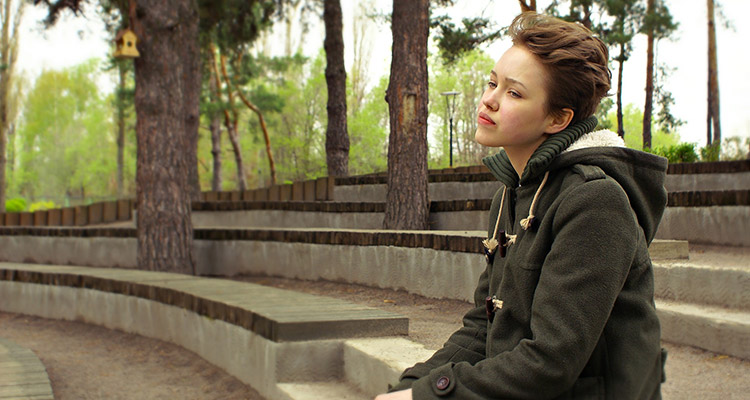 For example, as part of a cultural exchange to London, young people could meet the team that lead Inspiring the Future face to face, and even take part in some of their campaigns.

Similarly, participants in an exchange to Barcelona could partake in the project Womenalia, a pioneering social network oriented towards professional and entrepreneurial women. Their efforts to give women’s work a platform have transformed them into an incredible model, able to demonstrate how women can achieve any professional goal they set themselves. 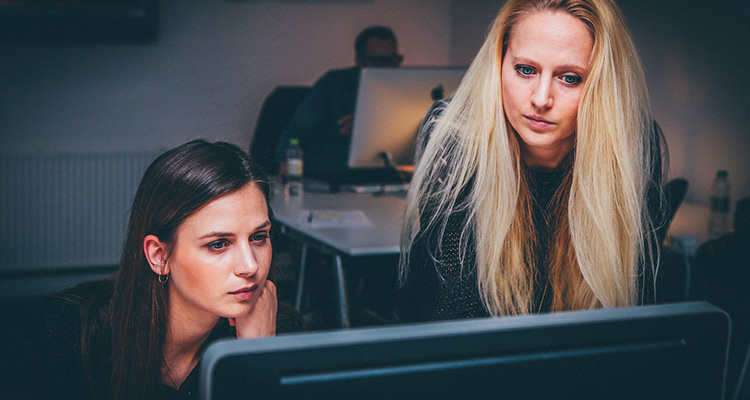 There are also many interesting cultural projects such as #MásAutoras (more authors), an initiative born out of the University of Valladolid (UVA) and the Spanish association Clásicas y Modernas, which fights for the presence of female writers in libraries.

Other options that might interest you include getting in touch with the women’s teams at leading sports clubs, something we have already talked about in this post about football. Why not take the opportunity to do an exchange. Enjoy some healthy competition and show young people that there is no such thing as “sports for boys”? 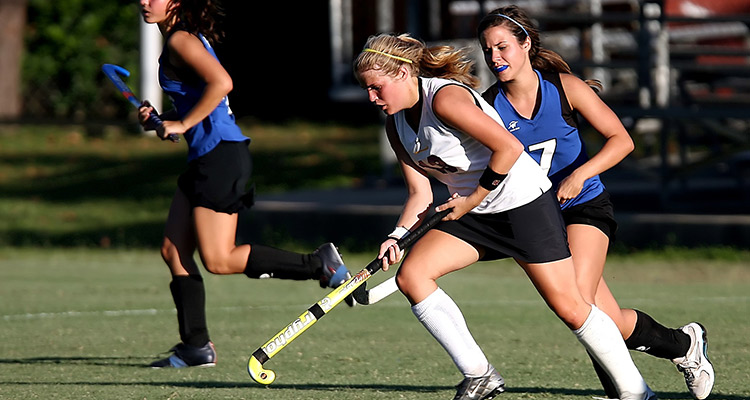 Whatever the situation, it’s important for young people to have models they can look up to. It’s not just about breaking down current gender stereotypes, but about stopping them from forming altogether. That’s why an exchange can be an experience that provides hugely valuable lessons and that promotes equality. What are you waiting for? Try it now!